Staking as a service

Proof of stake blockchains have inflation. Token holders must take action for their assets to grow: they must put them at stake on the network.

Let us go through the different options. 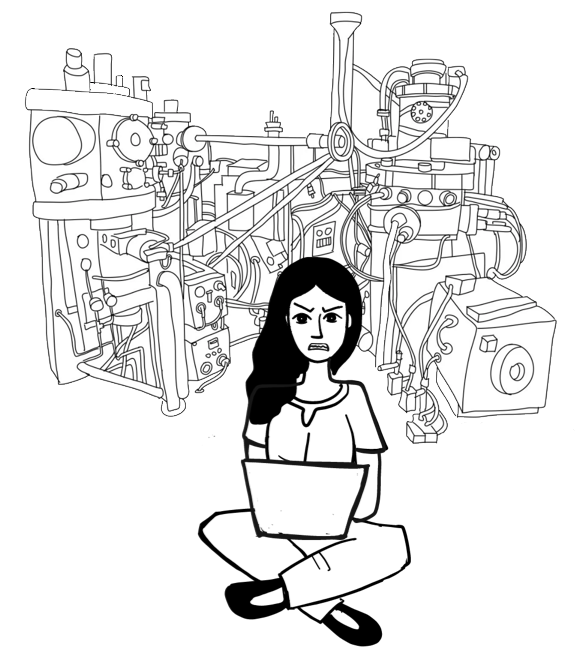 Alice is a token holder. She has overcome great pains, read documentation and chatted on staking forums, and has put a lot of time into deploying a validator node - a blockchain node that participates in consensus and generates blocks. She keeps the full extent of the rewards that the network allocates to her. But the network is self-governing, and frequent changes in the protocol requires constant upgrades to the infrastructure, so Alice has unwittingly committed to spending a significant amount of time in the long run to keep her operations up.

Proof of stake networks have taken this into account and have introduced the concept of delegation. This may be named differently (in Polkadot, it’s called nomination) but it boils down to the same: a special network operation lets you delegate your tokens to a separate entity, called a delegate, baker, or validator. This entity uses your stake to participate in the network, and it is then responsible for sending rewards your way, taking a fee in the process. This fee can be substantial, especially if your token is worth more over time. 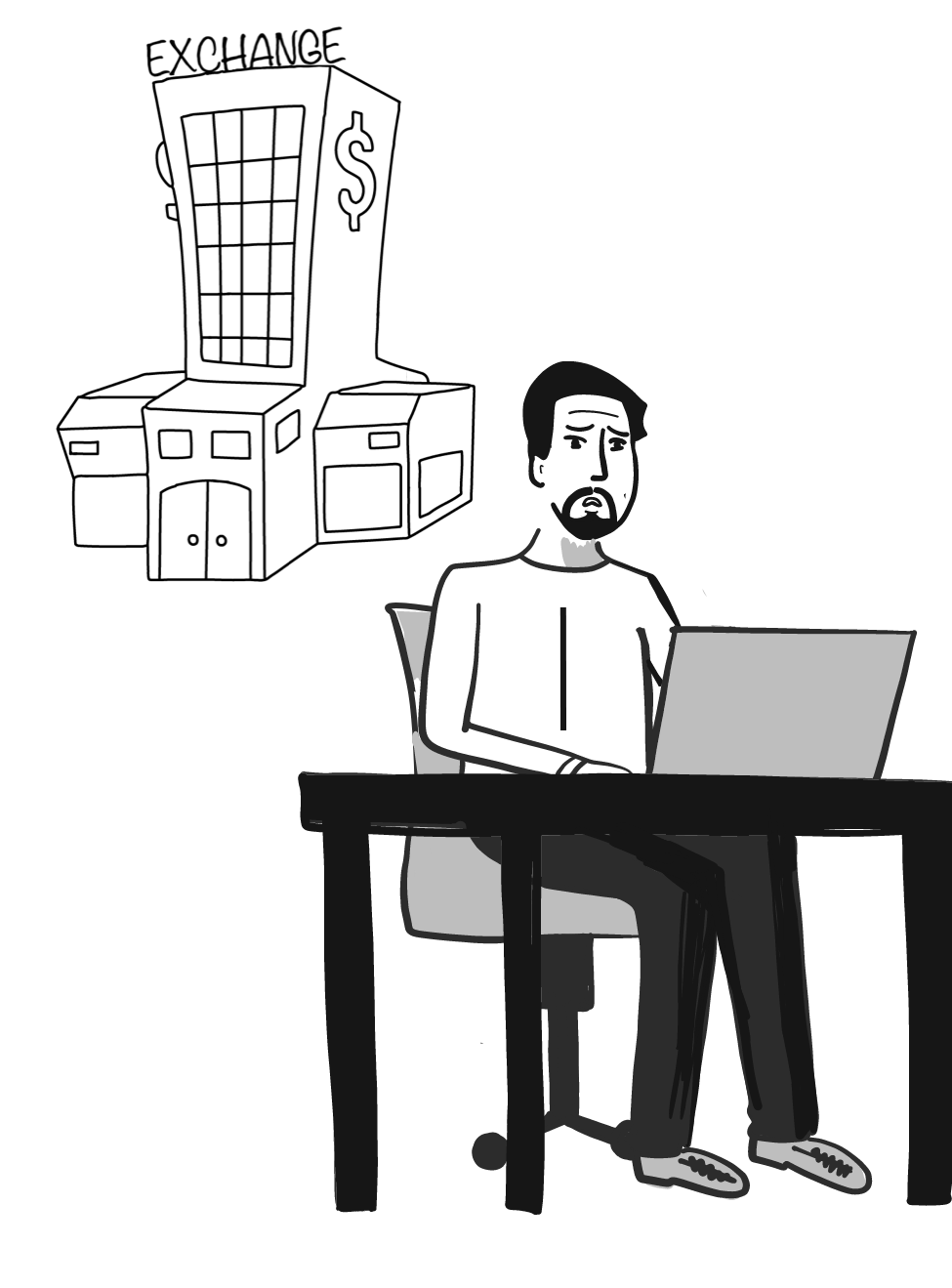 Some delegates are opaque entities, other are well-known cryptocurrency exchanges that take custody of your assets. Bob has his tokens in one such exchange. He sleeps comfortably at night knowing that his assets are taken good care of. His portfolio is growing over time. One year from now, even if Bob has forgotten everything about this specific token, he can still transfer or exchange it using a familiar UI. But that peace of mind comes at a price - 25% of the gains.

Midl.dev introduces a third way, suitable for people who have enough assets that they wish they could directly participate to the network - but not quite enough to mobilize the technological and human requirements to do so. 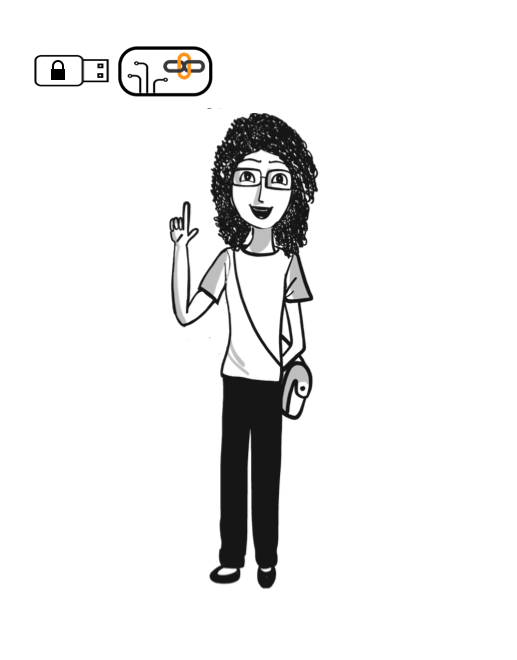 Charlene has been holding crypto for years and is comfortable being her own bank and storing her coins on her Ledger™ hardware wallet. But she is annoyed by the 10% fee that her validator is taking.

Charlene now wants to participate directly in the network, produce blocks and endorsements, and participate in governanace. So Charlene gets in touch with the friendly team at midl.dev. They outfit her with a signing kit.

For a fixed monthly fee (in fiat), Charlene can sleep at night. She needs not worry about downtime, protocol upgrades, or network partitions. She knows that her funds are growing to the maximum extent possible.

This method is strictly non custodial. We do not control Charlene’s funds. We procure the signing kit, but Charlene procures the Ledgers. She alone configures them and transfers her tokens to it.

In case of emergency, Charlene can even (proverbially) pull the plug from the signer device for her funds to instantly return to a cold state.

Contact us at [email protected] to learn how we can help you stake your cryptocurrency, or just use the chat window below.

We can help you to stake your cryptocurrency.

We use cookies to improve your experience. By continuing, you consent to use our cookies.Approve